Imagine. Your officers are asked to investigate an incident that took place over a 48 hour period. A large vehicle is reported to have sped across your site, before stopping dangerously - causing significant damage.

Where do you start? Fortunately you have CCTV. But get ready - trawling through 48 hours of footage is frustratingly time consuming.

It doesn’t have to be that way. 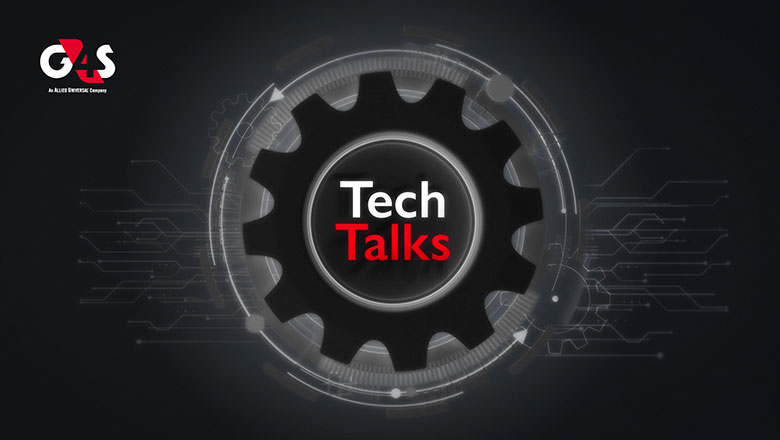 Modern surveillance platforms include Unusual Motion Detection (UMD) which is an advanced AI technology that brings a new level of automation to security. Without any predefined rules or setup, UMD technology is able to continuously learn what typical activity in a scene looks like, and then detect and flag unusual motion.

This allows operators to filter through large amounts of recorded video faster as officers are alerted to atypical events that may need further investigation, helping to reduce hours of work to minutes. These events may include a vehicle travelling at high speed or in the wrong direction. The Unusual Motion algorithm continuously learns and adapts to the camera's field of view and flags unusual motion, which can be reviewed in recorded video.

So how do you deploy it? Obviously there are some considerations…

It is important to select a camera mounting height and tilt angle to capture the desired level of detail for the motion in the scene. The camera does not need to be level with the horizon.

Then, position the camera so that it can observe the speed and direction of motion in the scene.

To detect unusual motion from fast-moving objects such as vehicles, use a wider field of view to ensure the object is in the camera's field of view for at least a few seconds.

For example, a downward-facing camera installed at 7 ft may not detect unusual motion from a fast-moving bicycle because the bicycle may only be in the field of view for approximately one second.

It is also important to flag the limitations. Be aware that unusual motion mode only detects motion in the field of view, and does not differentiate between objects. For example:

Although a vehicle driving on a busy sidewalk is unusual, the event may not be flagged as unusual because motion is typically seen on the sidewalk in the field of view.

Infrequent, tall vehicles like trucks or buses may be flagged as unusual motion events because motion is typical in the field of view where cars appear, but not where taller vehicles appear.

Finally, be clear. Unusual Motion learns the field of view. If the camera is physically moved or adjusted, or if the focus or zoom level is changed, then reset the camera's learning.

These are considerations. What is clear - the time savings and proactive behaviour this unusual motion indicator provides your security staff - far outweigh any limitation.

This type of analytic is here to stay.