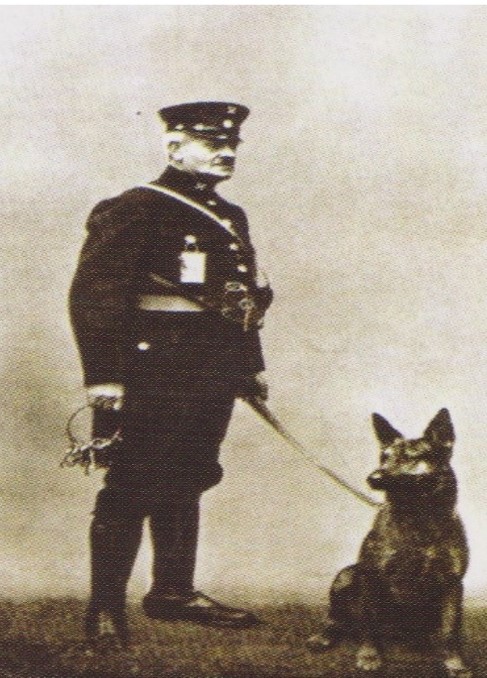 G4S emanates an aura of class and dedication. It is a name that people can trust blindly. But as most of us know, trust takes years to build. Our large organization, comprising of more than 610,000 employees, took about a century to firmly secure its roots.

The journey started several years ago in Denmark. G4S wasn’t known by the same name back then. This name evolved from several smaller establishments that laid the foundation for G4S. It was in Denmark that Marius Hogrefe started a small guarding company by the name of Kjøbenhavn Frederiksberg Nattevagt. A few years later Sophus Falck established an independent fire and rescue service called Redningskorpset. This establishment then started operating the very first automobile ambulance service in Scandinavia.  After almost 2 decades of Falck’s success, he became a nationwide operation in Denmark.

Spreading its roots to Sweden, the Philip-Sørensen family established Securitas AB in Sweden. Years later, they consolidated themselves as Securitas International. In 1935, night watch services were initiated by Former Liberal Cabinet Minister, Edward Shortt KC. The guards wore old police uniforms and protected an apartment block on bicycles. This modest started proved to be quite popular over the years. In 1951, they came to be known as the Securicor. It only took a decade for Securicor to become a nationwide operator in the UK and expand into Africa and Asia.

In 1963, Falck bought Zonen Redningskorps, another independent fire and rescue service in Denmark. In 1965, Jørgen Philip-Sørensen was appointed the managing director of his family’s UK business. It was the same year in which Securicor launched its very first Data Transit Service which transported customer’s confidential packages, payroll and banking details in a fleet of vans from central locations to regional offices. In 1968, Philip-Sørensen group of companies became Group 4.

The two establishments, Group 4 and Securicor, were running successfully in several sectors. In the year 2000, they finally decided to merge and call themselves “Group 4 Falck”. After establishing themselves as a global brand, they rolled out a new identity, one that which we are all familiar with today. It was the year 2006 that they came to be known as G4S.

This identity has established who we are today as an organization. Over the years, we have acquired tremendous experience in the security and safekeeping. By combining our security expertise with innovative technology, we will always be securing your world.