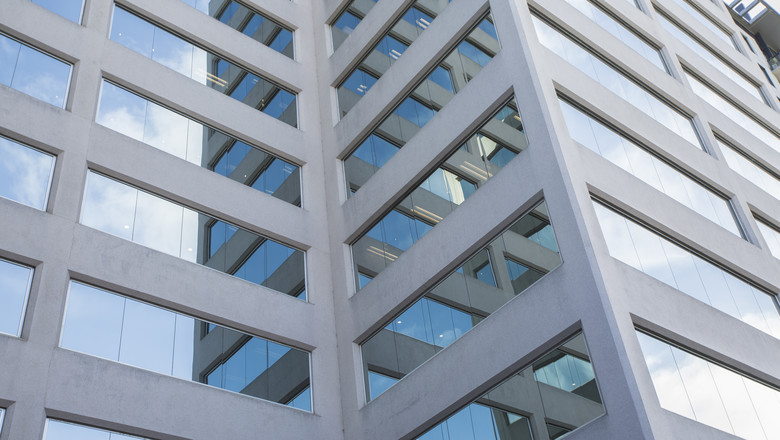 In advance of the conference G4S provides the following update for the three months ended 31 March 2016. All figures and commentary are unaudited and stated at constant exchange rates.

Commenting on first quarter trading, Ashley Almanza said: “Against a backdrop of macro-economic uncertainty, the Group had a positive start to the year. We continued to implement our strategy to transform the Group’s focus and performance and this is reflected in our revenue growth and improving profit and cash generation.”

Over the past two years, we have made substantial investments in our Continuing Businesses and these investments continued to produce tangible benefits in the first quarter this year. Strengthening the Group’s strategic, commercial and operational focus remains essential to the transformation of G4S and we have a well-established portfolio programme through which we have exited 24 businesses and realised aggregate proceeds of £283 million. We are making good progress with the portfolio programme and are in the process of selling or closing a further 42 businesses, which are referred to collectively as Portfolio Businesses.

We are also managing a number of Onerous Contracts to an effective conclusion; virtually all relating to long standing, loss making UK public service contracts.

Since the start of the year the Group has won new contracts with annual revenues of £450 million and total contract value of £950 million.

Operating cash flow for the three months was an inflow of £86 million compared with £5 million in 2015, of which £24 million related to the reversal in working capital from the fourth quarter 2015.


Slides from the conference presentation can be found here.

The Group intends to continue to report on continuing businesses, onerous contracts and portfolio businesses.  Analysis of FY 2015 results is available here.