Notification of changes to committee membership

G4S plc, the leading global integrated security company, announces the following changes to the roles and responsibilities of certain of its non-executive directors. 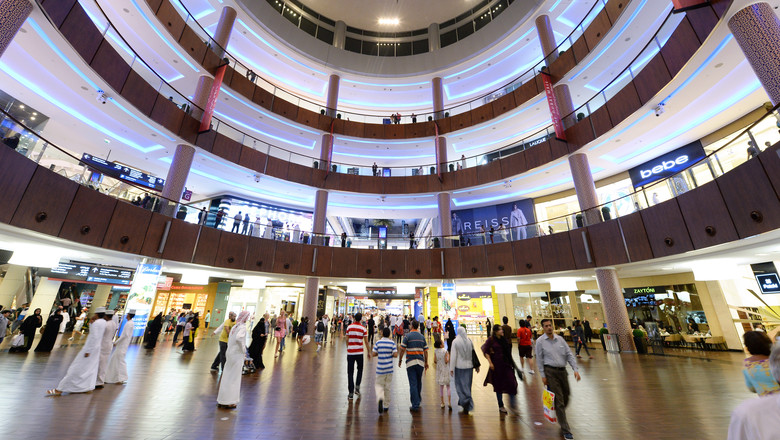 G4S notes the recent announcement released by Tullow Oil plc with regard to Ian Springett taking extended leave of absence in order to undergo treatment for a medical condition.

Mr Springett remains on the board of G4S plc, although he is not currently in a position to take-up the role of Audit Committee chairman as previously envisaged.

Mr Spence is already a member of the Audit Committee and Ms Fok previously served on this committee between October 2010 and December 2012.