Changes to board and board committee membership 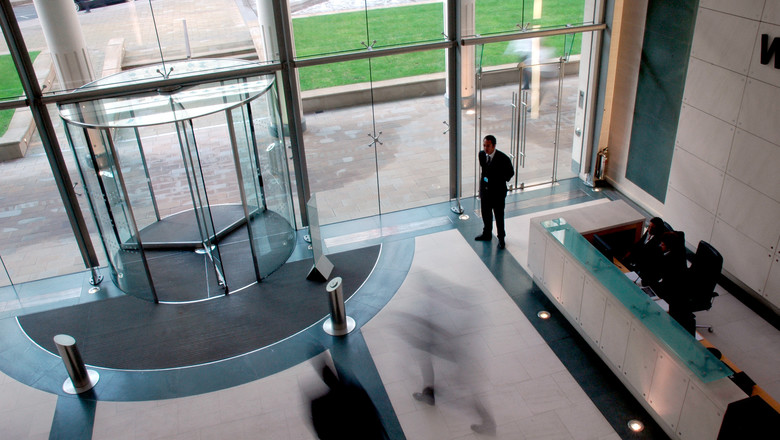 John Ramsay to join the board as a non-executive director

John Ramsay will join the board as a non-executive director with effect from 1 January 2018. Upon appointment, Mr Ramsay will also become chairman of the board’s Audit Committee (taking over from Paul Spence) and a member of the CSR Committee.

“I am delighted to welcome John Ramsay to the board of G4S. His experience in highly international, innovation-focused businesses and his extensive background in finance and accounting will be very valuable to our board and in leading our Audit Committee.”

John Ramsay served as the Chief Financial Officer of Syngenta AG from 2007 to 2016 and was also Interim Chief Executive Officer from October 2015 to June 2016. Prior to this, John served as Group Financial Controller of Syngenta from 2000 to 2007 and as the Finance Head Asia Pacific for Zeneca Agrochemicals from 1993 to 1999. Earlier in his career he was Financial Controller of ICI Malaysia and Regional Controller for Latin America. Before joining ICI in 1984, he worked in audit and tax at KPMG.   John has been a member of the supervisory board at Koninklijke DSM N.V. since May 2017, and a member of the board of RHI Magnesita N.V. since October 2017. He is a chartered accountant and also holds an honours degree in accounting.

The company further announces that Clare Spottiswoode, a non-executive director, who joined the board in June 2010, has informed the company’s board of her intention to retire from the board at the conclusion of the company’s 2018 Annual General Meeting.

John Connolly, chairman of the board, said: “Clare has contributed much to the board and to the board’s CSR and Remuneration Committees during her time with the company and I am very grateful for all that she has done.  The Nomination Committee is in the process of seeking a candidate for a new non-executive director role.”

Changes to board committee membership

The company announces the following changes with effect from 1 January 2018:

Winnie Fok will stand down from the Audit Committee.

As a result of these changes, the membership of these committees will be as follows:

G4S is quoted on the London Stock Exchange and has a secondary stock exchange listing in Copenhagen. G4S is active in around 100 countries and has over 575,000 employees.