G4S plc, the global integrated security company announces that G4S Secure Solutions (USA) Inc, (previously The Wackenhut Corporation), has today reached agreement for full and final settlement of a class action relating to claims for meal and rest breaks under California law, covering approximately 13,500 employees over the period 2001 to 2010. 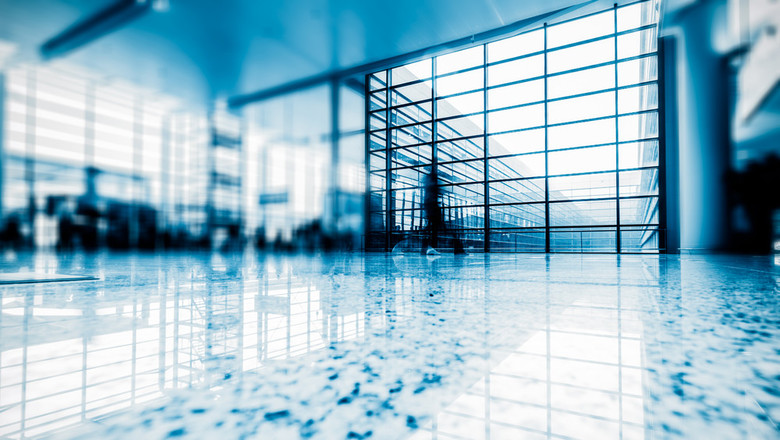 The amount to be settled is between US$100 million and US$130 million with the precise amount to be determined during the settlement administration process. The settlement agreement is subject to the final approval of the Superior Court of the State of California, County of Los Angeles.

This follows G4S’ settlement in 2015 and 2017 of two class actions in California, similar in nature and aggregate size, covering the periods 2003 to 2016 and 2013 to 2018, which were settled in aggregate for US$7.6 million.  Notwithstanding these earlier settlements it has not been possible to settle this final class action on similar terms and in view of developing trends in case law in California,

G4S has today reached agreement with the claimants through mediation.

G4S has continuously updated its standard operating procedures in California in order to eliminate the circumstances giving rise to these labour claims.  The Group has no other significant labour claims in California or elsewhere in the United States.

The company estimates that financial settlement will occur in the second half of 2019. The appropriate provision for the cost of the settlement will be recognised as a specific item in the 2018 full year results. The Group re-iterates its guidance for full year underlying 2018 PBITA to be in line with the prior year.

G4S is quoted on the London Stock Exchange and has a secondary stock exchange listing in Copenhagen. G4S is active in around 90 countries and has over 560,000 employees. For more information on G4S, visit www.g4s.com.