Offer Update and Notification of Board Changes 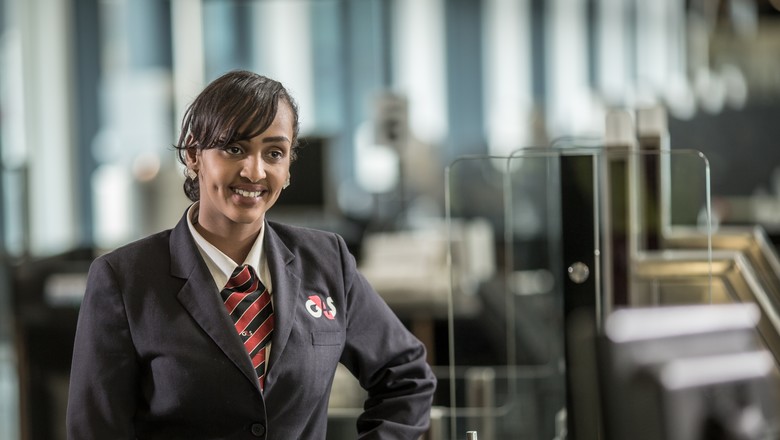 On 8 December 2020 the boards of directors managing Allied Universal Topco LLC (“Allied Universal”) and of G4S plc (“G4S” or the “Company”) announced that they had reached agreement on the terms of a recommended cash offer, to be made by Atlas UK Bidco Limited (“Allied Bidco”), a newly incorporated entity that is indirectly controlled by Allied Universal, to acquire the entire issued and to be issued share capital of G4S (the “Offer”). On 16 March 2021, the Offer became unconditional as to acceptances and on 6 April 2021, the Offer was declared unconditional in all respects (the “Change of Control”).

G4S has made applications to cancel the listing of G4S Shares on the Official List and to cancel trading in G4S Shares on the London Stock Exchange's main market for listed securities and such cancellation is expected to take effect no earlier than 5 May 2021. On 16 April, G4S completed the removal from trading of G4S' shares from Nasdaq Copenhagen A/S and official listing.

On 13 April 2021, Allied Bidco announced that having received valid acceptances under the Offer in respect of a total of 1,410,398,516 G4S Shares representing approximately 90.25 per cent. of the existing issued ordinary share capital of G4S, Allied Bidco would shortly exercise its rights in accordance with sections 974 to 991 of the Act to acquire compulsorily the remaining G4S Shares in respect of which the Offer has not been accepted.

Changes to the composition of the board of directors of G4S

As agreed in the cooperation agreement entered into on 8 December 2020 between the Company, Allied Universal and Allied Bidco, Ms Grate and Messrs Connolly, Almanza, Mogford, Ramsay and Weller, all of whom had agreed to stay on the board following the Change of Control for a short period to support the transition process have now stepped down from the board of G4S with effect from 21 April 2021.

Unless the context otherwise requires and save to the extent superseded in this announcement, the definitions and rules of interpretation used in the offer document published by Allied Bidco on 5 January 2021 (the “Offer Document”) shall also apply in this announcement.

After taking account of the businesses being sold in the year, G4S is active in more than 80 countries and has around 533,000 employees. For more information on G4S, visit www.g4s.com.