An African telecommunications company turned to G4S to resolve its costly security issues. 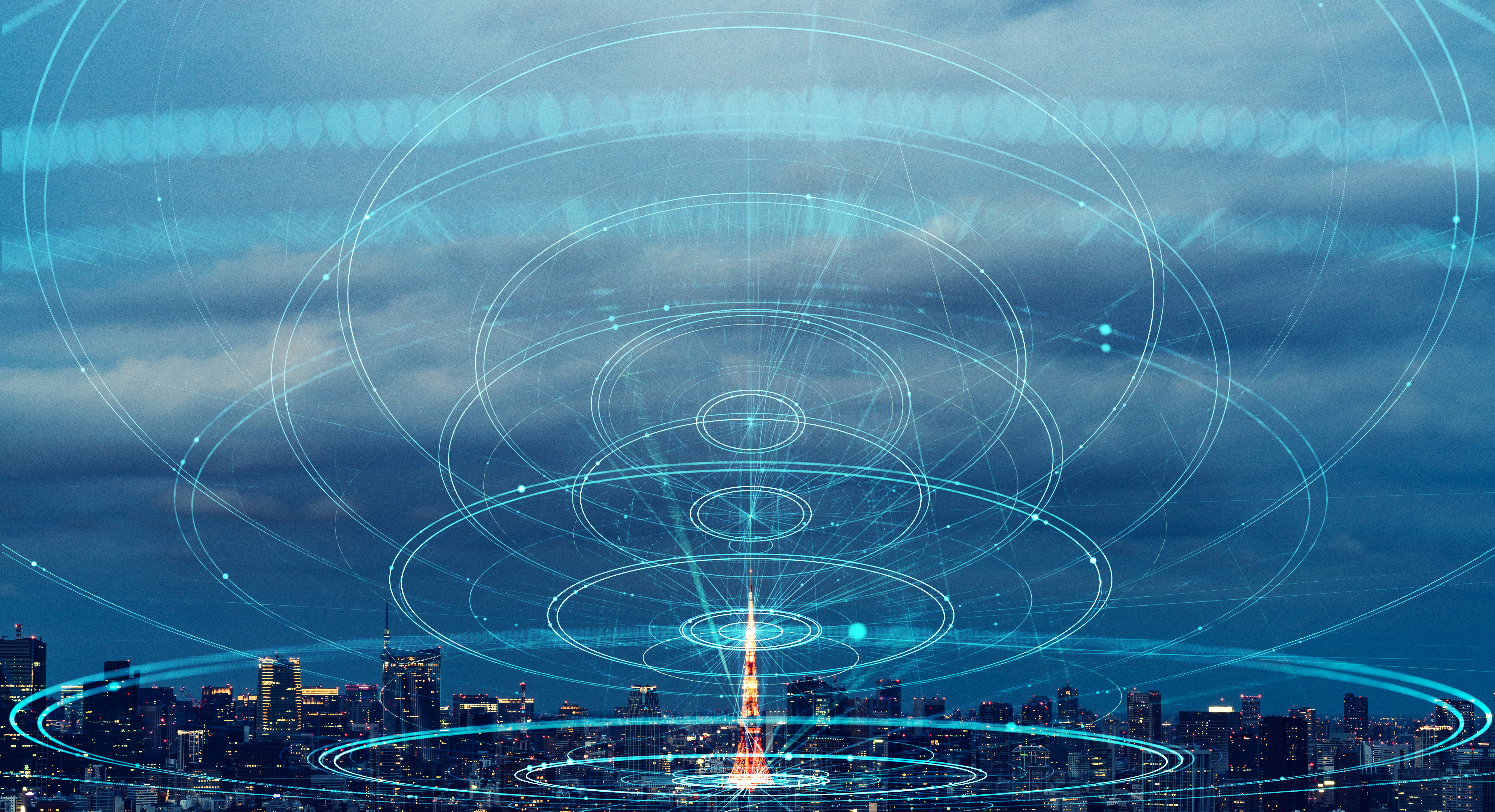 This G4S customer is an industry leader in the building and maintenance of telecommunication masts and towers across a country in Africa. The company has historically been successful in its field, but recently it had come up against some critical and costly security problems.

First, the company had been dealing with many theft related confrontations. These incidents have, tragically, resulted in multiple security personnel losing their lives. Those tragedies brought the severity of the customer’s security issues to light and clearly indicated the urgent need for improved security.

In addition to the loss of lives, the company had suffered from significant financial loss due to theft. As part of its tower building and maintenance business, the customer frequently had large quantities of cable, batteries, and fuel on hand. These materials were often stolen, which caused the customer to suffer a 30% loss in net profits.

Prior to engagement with G4S, the customer had attempted to improve security through an increase in security guarding and installing CCTV systems. However, this proved ineffective, as the thieves only became more violent and coordinated, which resulted in greater fatalities. After this previous attempt to revamp security had failed, the company approached G4S to work toward a solution that would finally address the dire situation.

It’s easy to identify the number one priority in any situation where lives are lost. The primary goal for this customer would, of course, be to eliminate its on-site fatalities. Any solution implemented by G4S would place an emphasis on preventing violent conflicts from escalating.

Security decisions would need to be carefully considered to ensure the solution wouldn’t provide the opportunity or motivation for attackers to become more violent. After all, the customer had previously attempted a CCTV system along with a larger number of guards. The next goal of G4S was to improve the customer’s bottom line by reducing the theft of materials that had been causing profits to plummet. Both goals can similarly be accomplished by identifying threats early and taking action to neutralise them before they can escalate.

Due to the violent nature of some of the customer’s security issues, simple security guarding would not be sufficient. Boots on the ground are important, but for a truly effective integrated security solution, G4S would need to implement some tech-based security features.

The components G4S implemented for this customer were as follows:

These solutions were fully in place by the end of Q1 2020, just three months after the contract began

The G4S integrated security solution turned out to be a major improvement over the customer’s previous attempts to secure its assets. Deadly conflicts have been completely eliminated, with no additional fatalities reported to date since the G4S deployment was complete. This, itself, would make the project a major success. However, the improvement in security also met the secondary goal of stopping theft related losses to boost customer profits.

While the exact numbers are known only to the customer, the savings have been substantial. As part of the contract agreement, G4S receives 15% of the savings that result from the reduced instances of theft. Through Q3 of 2021, that amount stands at $112,506.75.