As the world’s leading supplier of Human Milk Oligosaccharides (referred to as HMO), preventing production stoppage is a top priority for Glycom Manufacturing. Here’s how G4S stepped in to secure its production facilities. 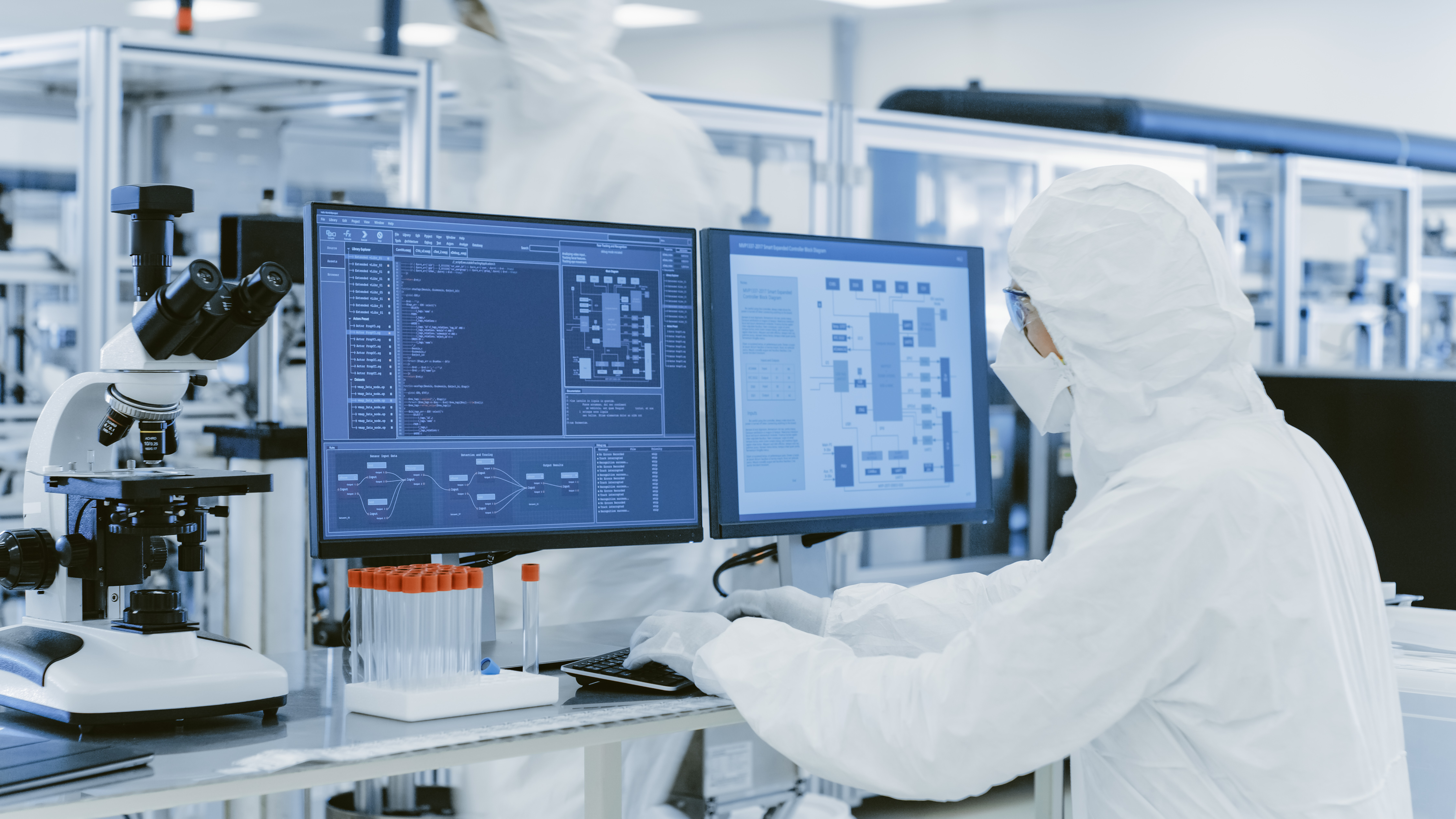 As the world’s leading HMO supplier, Glycom needs to keep its large-scale production facilities up and running. To momentarily stop production would be extremely costly, and this made security a top priority for Glycom.

The biggest challenge for Glycom was the inability to track precisely who was arriving at the facility and when they were arriving. The company needed to know exactly when people and trucks were approaching, so there would be no unexpected arrivals or security risks. Securing the production facility was paramount.

By clearly understanding the challenges, G4S was able to conduct a thorough analysis of Glycom’s security needs and identify the goals of the project.

G4S set out with the primary goal of providing full visual coverage of any individuals or vehicles approaching the facility. Glycom staff needed to be aware of approaching vehicles as soon as possible and have solutions in place to assure no unauthorised access. The objective would be to identify who is arriving before they get to the building.

In addition, security inside the facility would need to be in place as well. With security being essential at this location, G4S needed to ensure all access points were secure. However, if unauthorised access did occur, the security solution would also need to ensure Glycom would be alerted immediately.

With these goals in mind, G4S got to work and put together a security strategy to keep the biotechcompany’s operations safe, secured, and fully functional. Over the coming weeks, this plan would be put into action.

It was clear to G4S that in order to accomplish the identified goals, several components would need to work together to create an integrated solution.

First, G4S installed CCTV to get full visual coverage of entrances and gates. The high-quality cameras would provide Glycom with sufficient notice when someone was arriving and a clear image of who they are. In addition, G4S installed access controls on all entrance gates. So security would have to let in any visitors. This ensured that not only would Glycom be aware of the presence of visitors, but there would be no immediate access to the facility before Glycom staff was prepared.

To further secure the facility, G4S installed a state-of-the- art alarm system. This would alert everyone if an unauthorised entry was detected. G4S also installed access controls on all doors to secure the operations centre further.

This combination of security technologies provides visual and physical barriers to the operations centre. By combining both types of security barriers into an integrated solution, G4S can fortify the facility on all fronts. In other words, Glycom will be able to see who is trying to enter its facility.

With the new integrated solution in place, Glycom no longer has concerns about operations pausing due to security challenges. No longer is there any uncertainty over who is arriving at the facility at any given time. The location’s exterior is now monitored at all times, with the access-controlled gates in place to prevent unwanted intrusion.

The security solution put in place was able to decrease Glycom’s risk of production stoppage and provide the company with a higher degree of control over their security. This has had the additional benefit of providing employees and management alike with a sense of peace of mind. HMO production can continue at a rapid pace without management worrying about a security breach shutting down operations. The fear of a large-scale production shutdown being put to rest alleviates a world of concern.

Due to the success of the security solution put in place, G4S is now the long-term security provider for Glycom.

Complete the form to download the full case study. 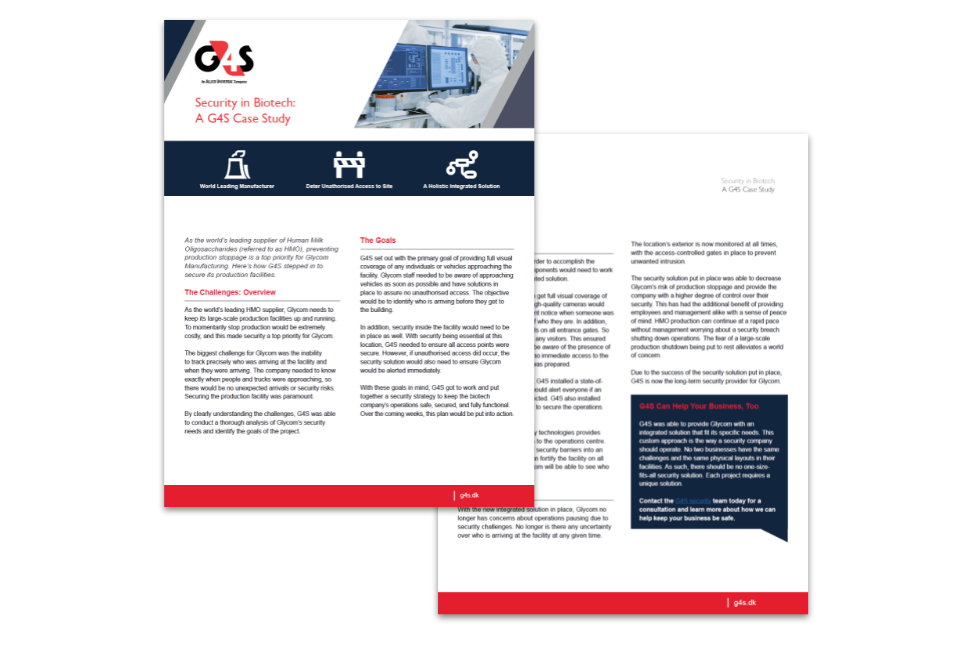