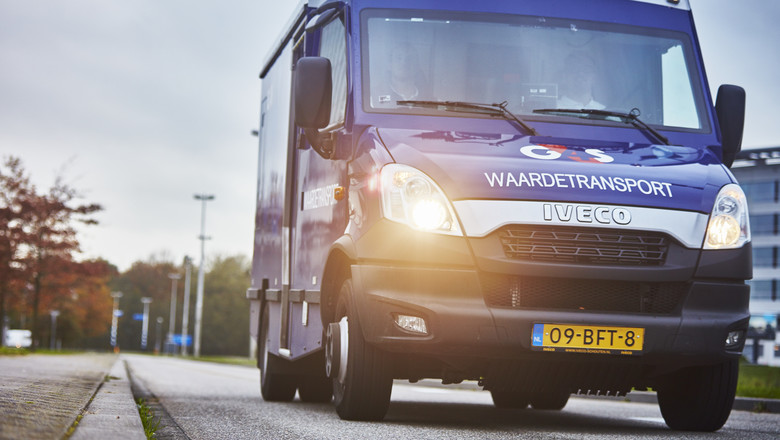 The ‘World Cash Report’ surveyed 47 countries covering 75 per cent of the global population and over 90 per cent of the world’s GDP. The findings show that demand for cash continues to rise globally, despite the increase in electronic payment options, including mobile in recent years.  Cash in circulation relative to GDP has increased to 9.6 per cent across all continents, up from 8.1 per cent in 2011.

The report highlights the variety of payment habits in different regions. In Europe 80 per cent of point-of-sale transactions are conducted in cash, while in North America, where card payments are most regularly used, cash use still accounts for 31 per cent. In Asia the rise of online purchases does not mean that cash is taken out of the equation, with more than 3 out of every 4 online purchases in a number of countries paid for by cash on delivery.

“Cash remains fundamental in our day to day global economy.  The evidence shows that contrary to popular opinion, demand for cash is growing in absolute terms and relative to GDP.

“People trust cash; it’s free to use and readily available for consumers, it’s confidential, it can’t be hacked and it doesn’t run out of battery power– these unique qualities continue to hold significant value to people living on all continents.

“Above all, the World Cash Report highlights that wherever people are in the world, they use and value a range of payment options. There is no region where everyone chooses the same way to pay and cash remains hugely important all over the world.

“Because cash will continue as an important payment option it is essential that businesses and institutions continue to manage the cash cycle efficiently.”

“At G4S we focus on making cash management easier and more efficient for our customers. Our cash management technology enables us to deliver these benefits to customers through solutions such as Cash360 and G4S Pay”.

G4S’s World Cash Report will be presented at the Cash Cycle Seminar (ICCOS) in Dublin on 17 April and at further ICCOS events in Indonesia, Los Angeles and Ghana throughout 2018 and in early 2019.

What are the benefits of cash?

For consumers and still for many businesses cash is the most cost efficient payment method.

All over the world people prefer to use cash, and for many people it is the only viable payment method. Businesses that stop using cash are excluding a material portion of the society and risk losing customers.

There are no third parties involved in cash payment other than the buyer and seller.

Cash is not reliant on electronic infrastructure, and therefore is not subject to any outages causing non-availability of the service.

Physical cash is readily available and does not incur any additional charges for customers. It also allows for better budgeting as users can only spend what they have.

Cash is direct. You don’t have to hand over personal information and what you buy is confidential.

1. Cash remains the most widely used payment instrument in the world on all continents. Cash in circulation relative to GDP has increased to 9.6 per cent across all continents, up from 8.1 per cent in 2011. South America has by far the highest cash dependency relative to its GDP (16 per cent)

6. In many countries in Asia and the Middle East, 3 in 4 online purchases are paid for by cash on delivery. The increase in online purchase has not taken cash out of the equation.

7. Just two countries show a significant decline in cash payments. In South Korea (cash use 14 per cent) the government has a project in place to reduce coin circulation, while in Sweden (cash use 20 per cent) electronic payments have seen a huge rise.

8. Paper money was introduced during the Song Dynasty in China in the 11th century. Coins first appeared approximately 2500 years ago. The first European banknotes were issued by Stockholm’s Banco, a predecessor of the Bank of Sweden, in 1661.

9. Two thirds of people in the world have a bank account. Cash is fundamental to financial inclusion.  It allows everyone, including the unbanked, to participate in our day-to-day society. There are just under a third of the world’s population (2 billion people) without access to a bank account.

10. There are 164 official national currencies circulating around the world. Some of the 197 countries share the same currency (most notably the 19 countries in the Euro area), while others have more than one currency within their country (such as Panama and Bhutan). 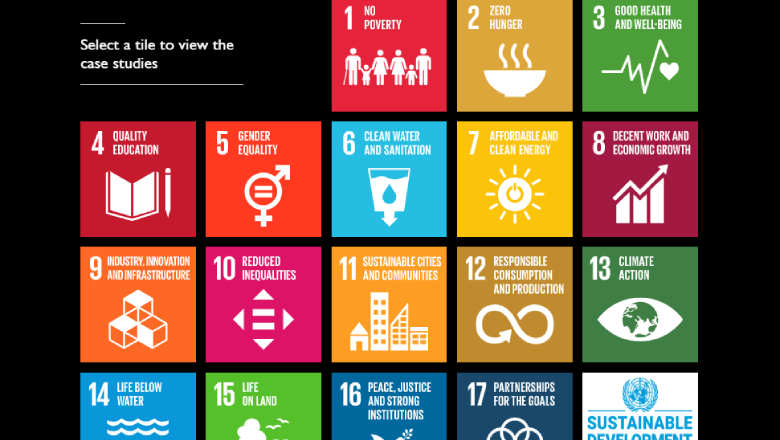 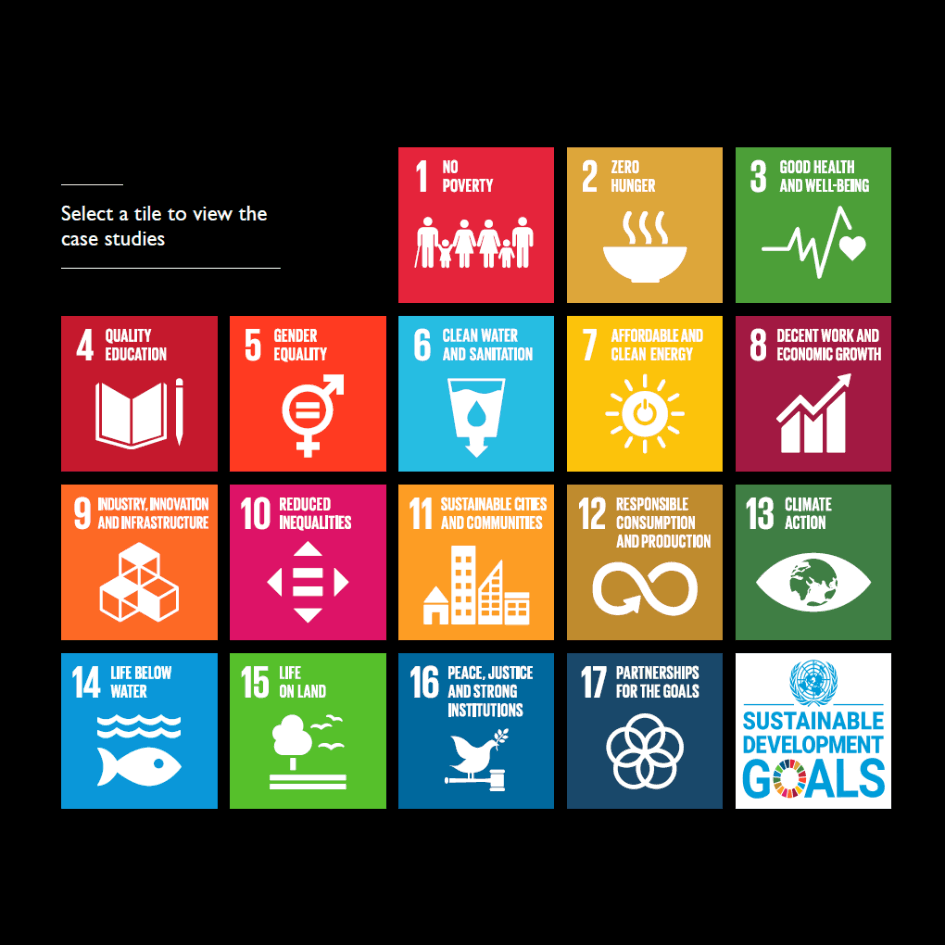 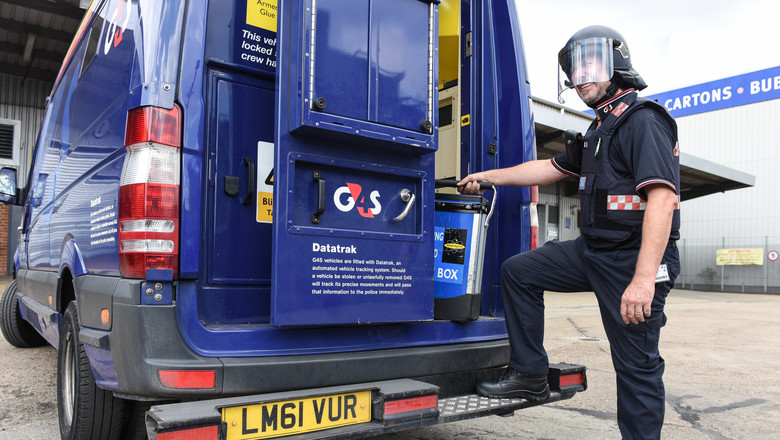 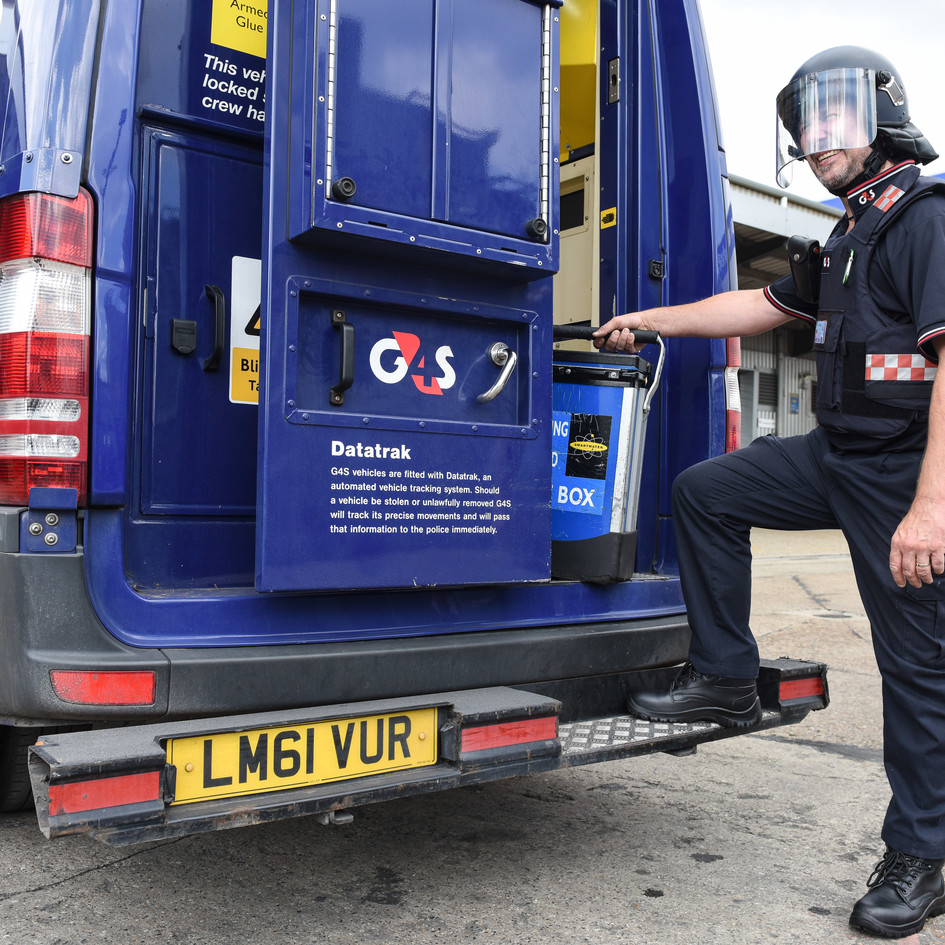 Cash attacks driven down by Intelligent partnerships
A unique partnership between G4S, the police and intelligence service SaferCash is cutting crime and protecting cash couriers. 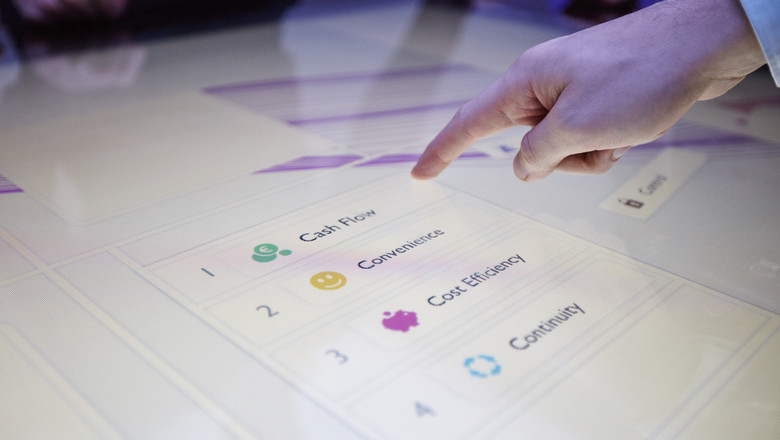 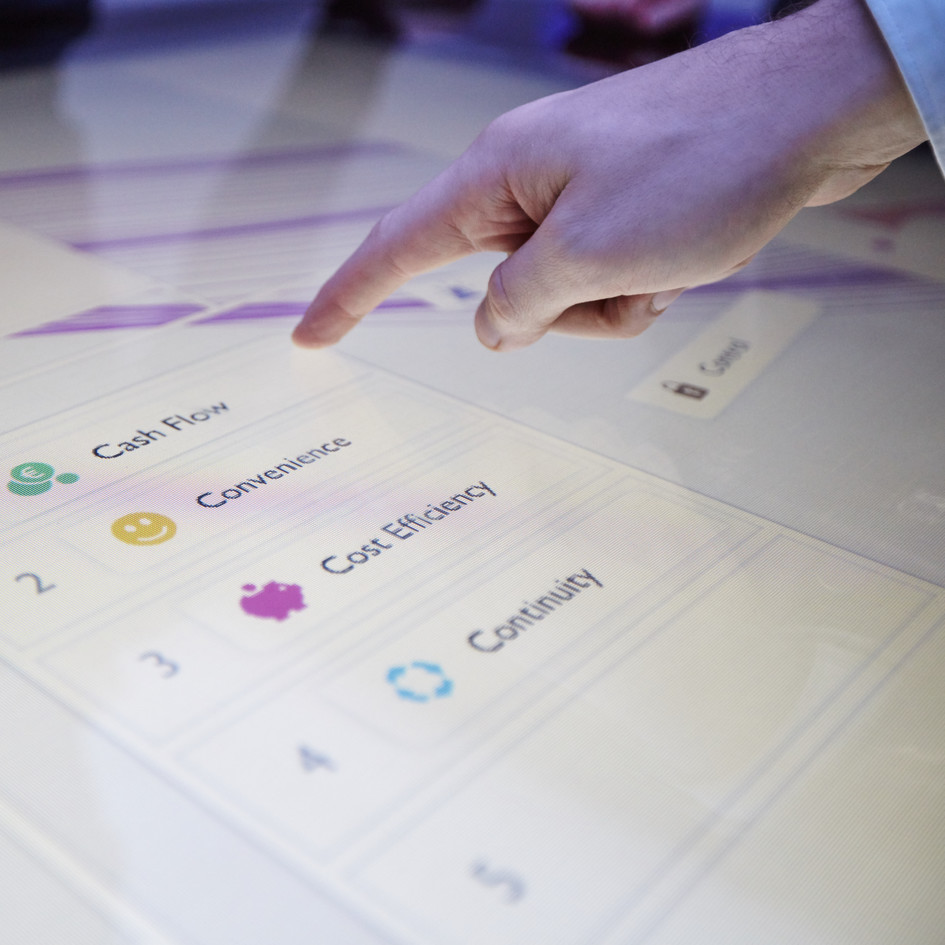