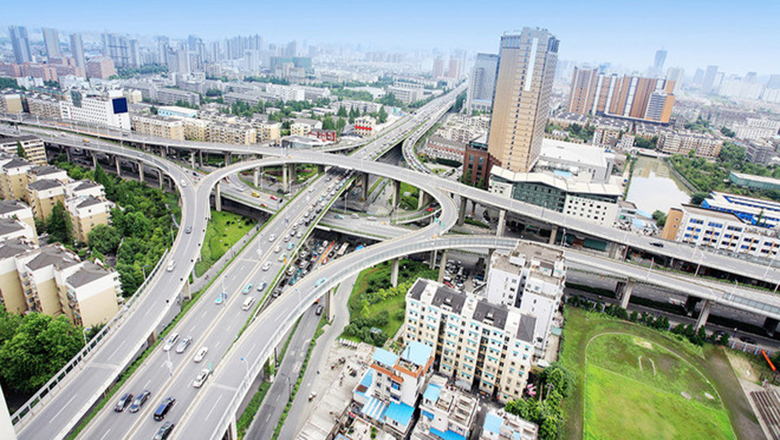 The company was informed on 24 May 2016 that, on that day, 109,376 ordinary shares of G4S plc were acquired by Ashley Almanza, a director of G4S plc, as result of the release of shares awarded in May 2013 under the company’s performance share plan.

A sufficient number of those shares was sold to pay for the tax and social security payments due in respect of the release of the shares.  After this sale, Mr Almanza retained 57,969 shares from the vesting.