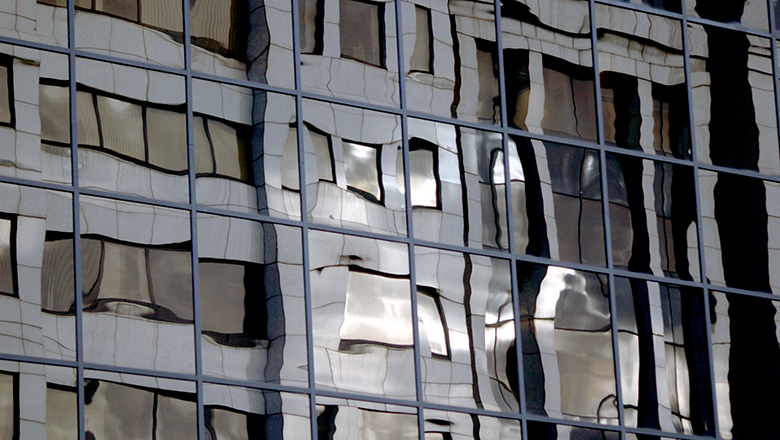 On 20 March 2017, the following ordinary shares in the Company were acquired by one executive director and nine other PDMRs within the Company, following a vesting of shares awarded under the 2014 LTIP:

In each case (except for Jon Corner) sufficient numbers of such shares were sold to pay for tax and other contributions due in respect of the release of the shares.

After these sales, the PDMRs retained the following numbers of shares from the vesting: