G4S plc, the parent company of the G4S global security group, announces that its AGM was held earlier today. In accordance with the arrangements set out in the notice of meeting published on 14 May 2020, the AGM was held with the minimum quorum. 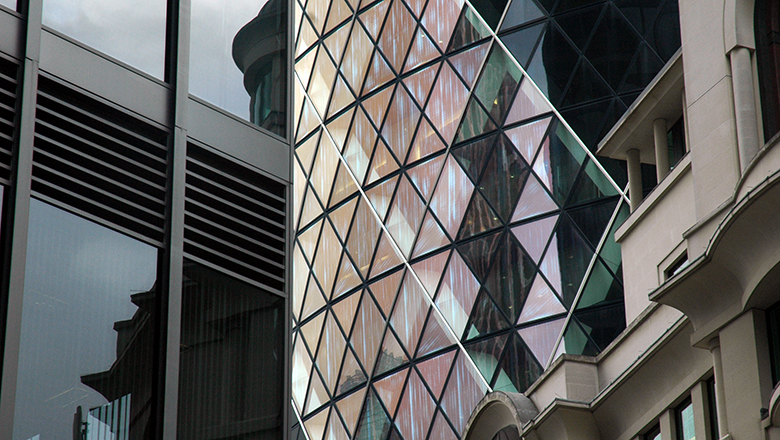 All resolutions were passed by shareholders by way of a poll. This included resolutions: to allow the payment of political donations; to allow general meetings other than AGMs to be called on 14 days' notice; and a general authority to make market purchases for up to 10% of its own shares. The board has no present intention of utilising the authority to buy back shares, which has been renewed in accordance with common business practice.

In compliance with Listing Rule 9.6.2R, copies of resolutions 16 to 21 will be forwarded to the FCA for publication through its document viewing facility where they will shortly be available for inspection at www.morningstar.co.uk/uk/NSM.

The percentage of issued share capital which was voted was 70%**.