CRITICISM of Nigeria as a place to do business is widespread but misplaced. 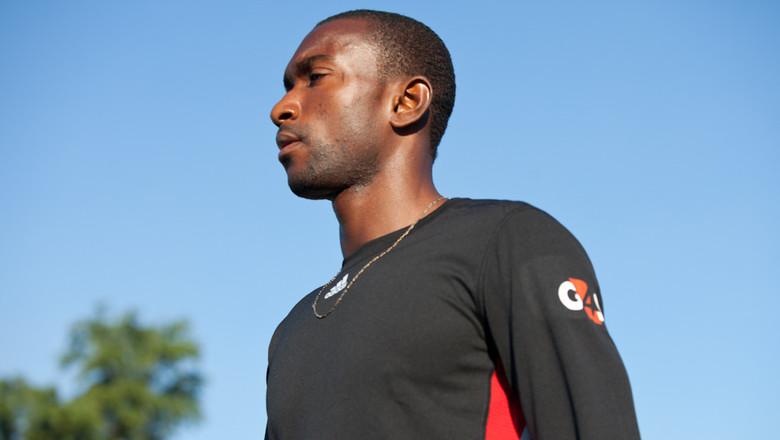 The scaremongers say that the country is unstable, with a crumbling economy and threats from terrorist groups. They point to oil shortages, collapsing crude prices, the ferocity of the Boko Haram terrorist group, and rampant corruption. But these snapshots do not paint a fair portrait of sub-Saharan Africa’s largest economy, and overlook what the regional powerhouse offers foreign corporations and investors.

President-elect Muhammadu Buhari will be sworn into office today, the first peaceful handover of power between elected civilian leaders in the country’s 16-year democratic history. This is a sign of democratic progress and stability. The improvements are underlined by the commitment of his party the All Progressives Congress (APC) to raise governance standards by tackling insecurity, economic mismanagement and addressing systemic corruption.

Nigeria, the sixth fastest growing economy in the world, attracts the largest amount of foreign direct investment in Africa. Shell, Chevron and Nestle top the list of western companies committed to the country. When its GDP was rebased recently, Nigeria overtook South Africa to become the largest economy on the continent. With a new government, a booming economy and a popular mandate to tackle its most pressing challenges, investors should not overlook Nigeria for fear of the risks.

Nigeria continues to benefit from its extensive oil reserves, but diversification is starting to take place. The percentage of GDP from the mining and oil sector has fallen from 38 per cent in 2008 to 14 per cent. Finance, real estate and business services have increased to 15 per cent from 6 per cent in 2008, and agriculture now exceeds the oil sector as a proportion of GDP. The infrastructure framework for supporting business should also improve under APC leadership. Buhari has committed to growing the road network in order to “unlock a value chain of opportunities”. Lagos intends to be Africa’s “model megacity”.

But equally important is Buhari’s commitment to security. Significant gains have been achieved since Nigeria’s combined military offensive with its neighbours forced insurgents back to limited strongholds along the Cameroon border. The situation remains fragile, but it bodes well for the North’s future. Threats from former separatist militants in the Niger Delta are another concern. Buhari will need to proceed carefully in building alliances with local power-brokers while extending state control to the marginalised region. The Movement for the Emancipation of the Niger Delta (MEND), an umbrella group representing the region’s armed factions, has backed Buhari for his anti-corruption drive, but some former militant commanders have been less supportive.

Moreover, many former MEND commanders have reportedly been involved in rampant crude oil theft and coastal piracy. Oil theft is having a critical impact on government revenues, with an estimated 100,000 barrels stolen per day, allowing criminal syndicates to earn a figure equivalent to the output of a smaller oil-producing nation.

Buhari will begin in the right place by initiating judicial reform, aiming to hold to account those responsible for embezzlement and bribery. Reform of the dysfunctional oil industry will prove the most serious challenge, as demonstrated by rising fuel shortages ahead of Buhari’s inauguration. For the past two weeks, oil marketers have been on strike to demonstrate their ability to shut down the economy.

The challenges the APC faces are daunting. But Buhari’s inauguration should be heard as a starter gun for foreign direct investment, to help Nigeria take up its long-awaited role as an engine for growth and democracy in Africa.

Ian Betts is global head of risk analysis at G4S Risk Consulting. In order to receive access to our white papers and our Global Intelligence System, sign up for a 30 day free trial here.