Security Solutions Social Responsibility
Thousands of evacuees have begun to return to their homes after wildfires devastated a city in Western Canada, where G4S supported the response to the emergency.
09 Jun 2016
Share:
In one of the largest natural disasters in Canadian history, the wildfires began south-west of Fort McMurray, Alberta, on May 1, forcing the evacuation of around 90,000 residents.

Evacuees were first advised to travel south from the city, but with only one route available, the resulting traffic congestion forced officials to advise residents to instead evacuate north and seek shelter at a number of oil sands work camps.

G4S Canada provides security at two of the largest oil sands locations in the area and quickly became heavily involved in the evacuation process.

“Nearly 3,000 evacuees arrived at the work camp site, and our team worked closely with our client’s security management team to ensure their safety and that they had sufficient food and shelter for several days,” explained Dennis Ellahi, Vice President, Western Region, who oversaw the G4S operation.

“As well as looking after the general health and safety of the evacuees, we were also charged with controlling the traffic entering the camp and crowd management – essentially helping to make sure everything remained calm and organised during a very stressful situation.”

On May 3, as the wildfires reached Fort McMurray itself, the energy company operating the camp decided to send non-essential employees home to make room for additional evacuees.

“I received a call late that night asking if we could deploy personnel to the client’s airports hangars in Calgary and Edmonton, to assist their staff arriving by plane,” said Dennis.

“Within two hours, we’d despatched full crews to the hangars, and for the next few days they worked round the clock as flights arrived from the oil sands operation.”

At the other site, where G4S provides security services, the team worked with the customer to help evacuate thousands of workers and contractors.

“This site was one of the first to decide to fully suspend operations in light of the wildfires to the south, and evacuate the workforce,” said Dennis.

“The G4S leadership team there is comprised of former senior law enforcement and military personnel, and we were called on to provide leadership and direction during the evacuation. Our team helped make sure all the workers were evacuated onto flights back to Calgary and Edmonton.”

As the fires began to subside in Fort McMurray towards the end of May, G4S was tasked with re-entering the city to assist the cleanup operation and ready the way for evacuees to return to their homes.

At peak times, hundreds of G4S employees and many G4S vehicles have been deployed around the city, helping to secure abandoned homes, businesses and other critical infrastructure.

Within two hours, we'd dispatched full crews to the hangars, and for the next few days they worked round the clock as flights arrived from the oil sands operation.
DENNIS ELLAHI, VICE PRESIDENT, G4S WESTERN REGION CANADA
The G4S team is securing and providing access to critical points within the city, controlling access to areas deemed safe to return to and preventing access to those deemed unsafe for entry.

Dennis explained: “Within that access control function, our tasks include fire watch – which is reporting hot spots or new fires to the emergency services – and general observe-and-report functions.”

There have been constant reminders of the ever-present threat from the wildfires still raging in the area.

When they arrived, the team was given safety orientations by the leadership team and government officials.

Then, on the third night back in Fort McMurray, the wildfires moved closer to the command centre overseeing the cleanup operation, causing the fire service to start preparing an evacuation.

“Officials were eventually able to get the fires around the centre back under control, but it highlighted for everyone that it can still be a very dangerous location to be working in,” said Dennis.

One major problem facing emergency workers and potentially even returning evacuees is the influx of wildlife from the surrounding forests – attracted by the food left behind by residents, shops and restaurants during the evacuation.

“Fort McMurray is a city in the middle of the forest,” said Dennis. “Much wildlife died in the fires and the rest fled, but as the flames moved away the animals made their way back and began to search for food.

“The deserted city has become a favourite spot for everything from birds and foxes to bears.”

Another of the responsibilities of the G4S team in Fort McMurray has been to secure a number of checkpoints in and out of the city, monitoring and reporting the activities of wildlife.

Dennis revealed: “We’ve had one or two encounters with wildlife, such as when a deer jumped in front of a patrol vehicle, but our colleagues have been through wildlife awareness training and are equipped to manage the situation.”

The region faces a long road to recovery in the aftermath of the fire. G4S, which has an office in Fort McMurray and has a long traditional of providing security services to the region, will remain engaged in helping the residents and its various customers in and around northern Alberta for the short and long-term. 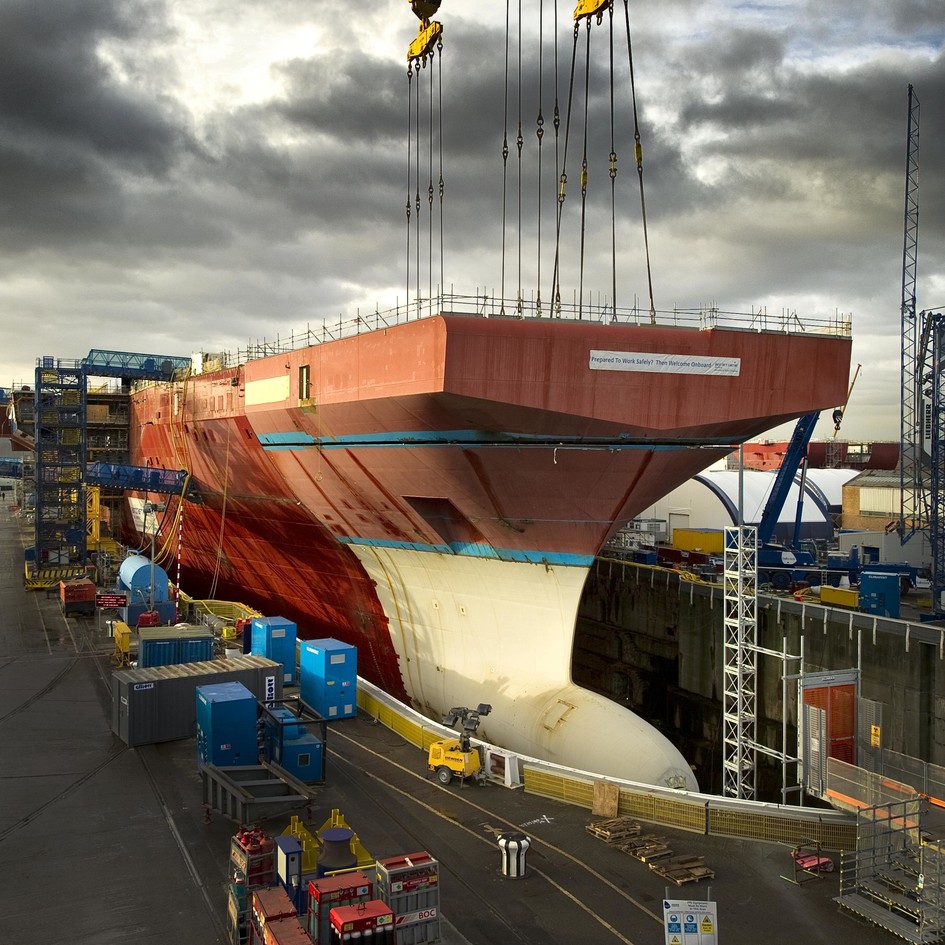 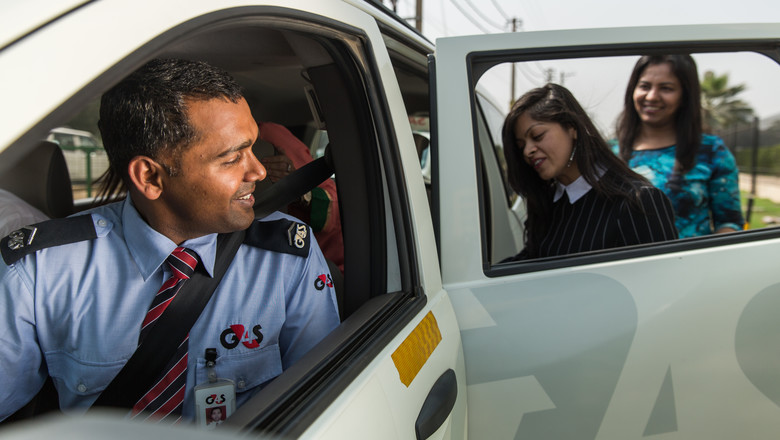 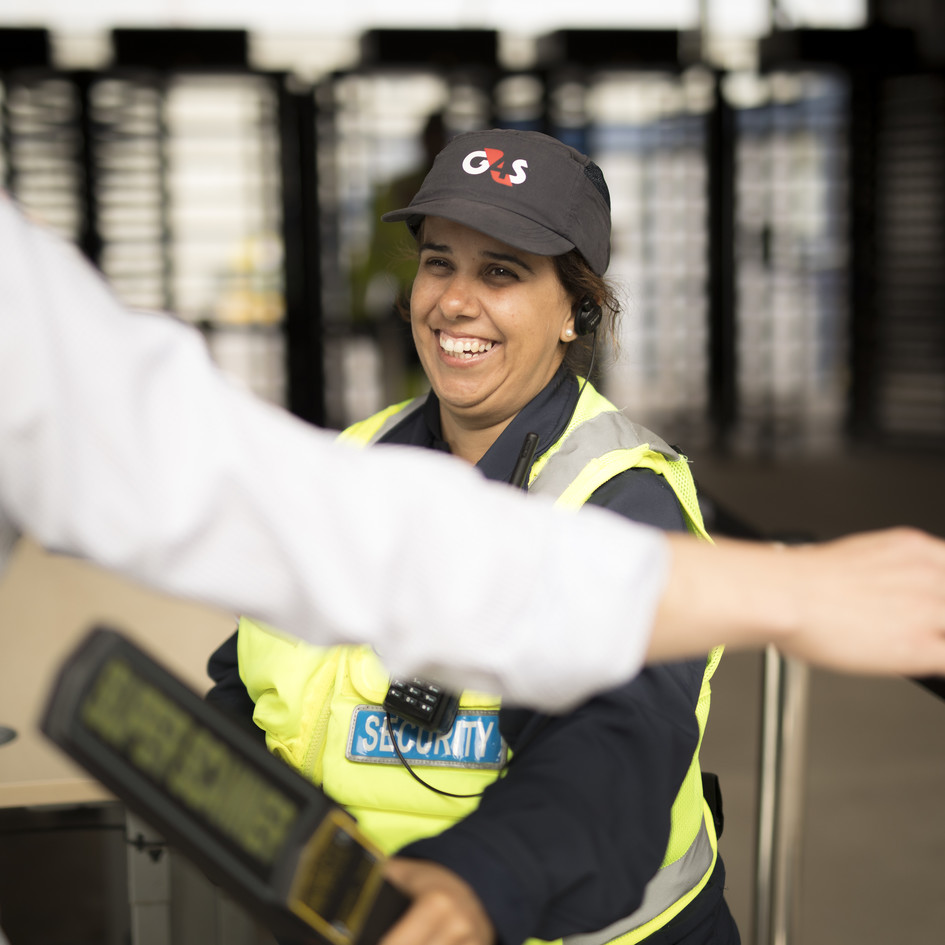 Security Officers: Far from a normal career
Noah Price, Head of the G4S Academy for the UK and Ireland, explains how security officers have evolved over the last decade, and the new ways in which modern day security can protect people and property.&nbsp;
^