Visitor numbers at the SNFCC, one of Athens' newest tourist destinations, have exceeded expectations, and G4S has been on board from the start with a highly trained team and smart technology to keep visitors, staff and the national treasures held within safe and secure.
15 Dec 2020
Share:
Sitting on the shore of Phaleron Bay, believed to be the oldest port of ancient Athens, the Stavros Niarchos Foundation Cultural Center (SNFCC) welcomed over 6.3 million visitors in 2019. Hosting two of Greece’s most important cultural sites - the Greek National Library and The National Opera House, the popularity of the free-to-visit site since it opened in 2017 has far exceeded original targets.

Including the Stavros Niarchos Park - one of the largest green spaces in Athens - the site covers an area of 210,000 square metres. In 2017, G4S was brought on board by ENGIE Hellas who was awarded the Total Facility Management contract with SNFCC, in order to plan and deliver an integrated security solution that would keep visitors, staff and the national treasures held within safe and secure.

“Some of the special manuscripts in the library date back as far as the 9th century” said Nikos Loukas, ESS Operations Manager for G4S. “They are hugely valuable not just because of their age, but because of their historical and artistic value. When the collection relocated to the SNFCC it had to be escorted by the Greek police - a legal requirement for national relics - so G4S is proud to be a part of keeping them safe and secure on location.”

G4S’s security solution at the SNFCC goes far beyond protecting the historical manuscripts in the National Library, extending through the whole site with a highly trained security team managing and maintaining the innovative security technology systems, originally installed by SNFCC, which keeps the perimeters secure and visitors inside safe.

“G4S has decades of experience securing large sites,” said Nikos. “We use the best security technology and have the best people, and that’s what we’ve delivered at the SNFCC.”

“Around the perimeter we manage a smart video surveillance system with over 350 cameras, kitted out with thermal technology, which all feed into our multi-screen command centre inside the site. Underpinning all of this are a series of underground detection cables that pick-up movements at the surface and alert our operators in the control room and our security officers patrolling the site to anything unexpected.”

The perimeter cameras also automatically count the number of people at the site - which has been especially important as visitor numbers have been 10 times higher than expected and grow each year.
“Our people are the most important part of any security operation. From our security guards to our vehicle patrols to our control room operators, we have a team of highly skilled, dedicated and friendly women and men who are committed to the success of the site and being part of a positive experience for the visitors.
Christos Palios, G4S Project Manager at the SNFCC

“It’s fantastic for the centre that visitor numbers have been so high,” said Nikos. “For G4S, our experience of sites large and small all over the world means that we are well prepared to scale our security solutions up or down depending on changes in demand, so while we were pleasantly surprised at the huge number of visitors, logistically it was not difficult for our team to rise to meet that challenge.”

G4S also manages an access control system for on-site staff and contractors, consisting of hundreds of digital readers at various access points ensuring that nobody can enter somewhere they are not permitted to be. G4S issues the access passes, which are rigidly controlled, and time limited to only allow entry to specific areas.

Christos Palios is the G4S Project Manager at the SNFCC, and while he is proud of the technology G4S is using at the site, Christos is quick to point out that technology is nothing without a skilled team of people to make the most of it.

“Our people are the most important part of any security operation,” said Christos. “From our security guards to our vehicle patrols to our control room operators, we have a team of highly skilled, dedicated and friendly women and men who are committed to the success of the site and being part of a positive experience for the visitors.

“We train our teams to be able to respond to a range of emergency scenarios, including armed threats, natural disasters, bomb threats, suspicious objects and fires. They are trained in First Aid, lifeguarding, and how to take effective action if a minor is reported missing.

“Most importantly, they are trained to detect risks and threats before they happen. They know how to look closely at crowds of people and detect suspicious behavior, and they can intervene before anybody comes to harm.”

Sofia Giannakopoulou is a G4S Control Room Operator at the SNFCC: “I started here over two years ago as a security guard and then moved to work inside the control room. The training has been so thorough and prepared us for a wide range of possible risks and emergencies. It means that we are ready to deal with anything, and that’s essential when we are responsible for the safety of millions of people.”

G4S works in partnership with ENGIE at the SNFCC. Nikos Kouzinoglou, Operations Manager for ENGIE said: “G4S staff are constantly trained and ready to deliver with promptness and professionalism.

“G4S has adapted its services to the constantly arising manned security customer requirements, not only due to the winter/summer schedules of the centre but also to accommodate various ad hoc events, which sometimes and for a short period of time could even double the required force.

“What has been done exceptionally well is the technical support for special events which have been numerous and frequent. G4S has been particularly helpful with proposing extensions of existing systems to improve security and have taken over all necessary system upgrades along with the maintenance of both the initial systems and all new extensions. As aforesaid, G4S has met the high-quality requirements of the project.”

You can read more about our security services in Greece here 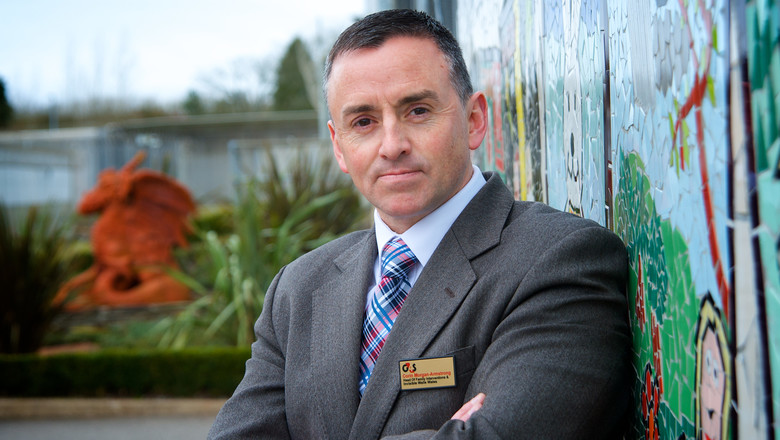 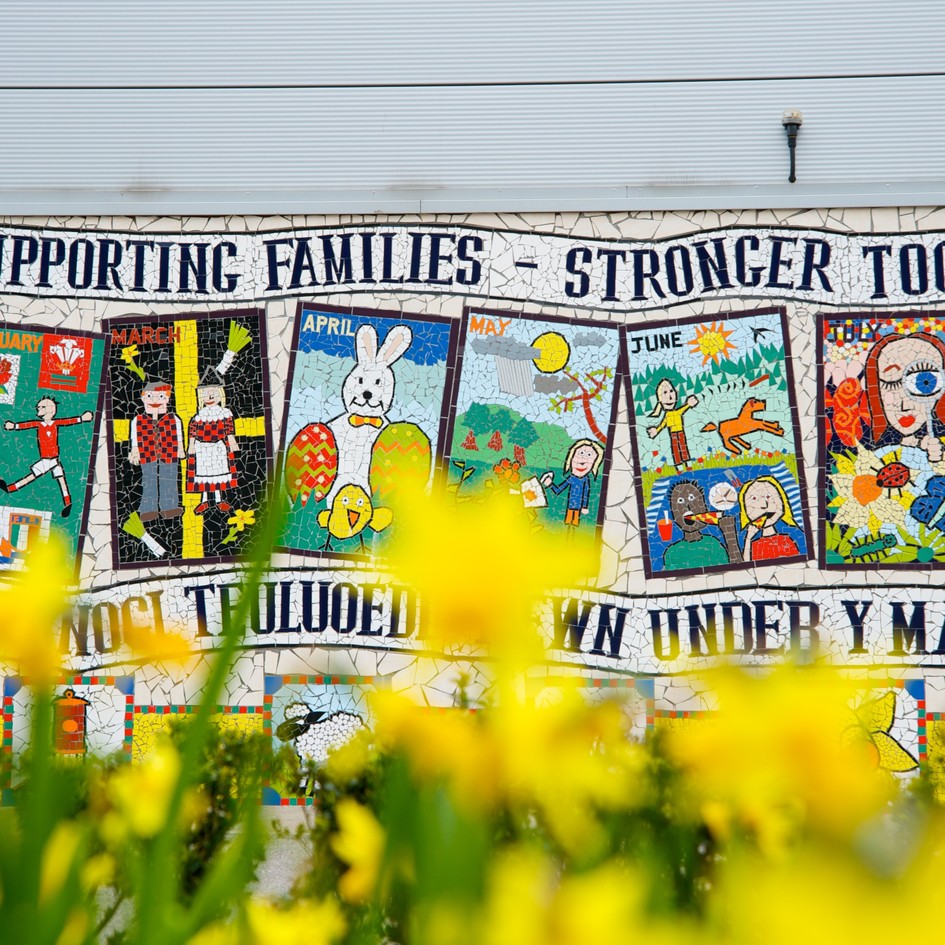 Delivering significant benefits to retail banking and other business partners
^