G4S responds to reports of asylum seekers being housed only in homes with red doors in Middlesborough, North East England 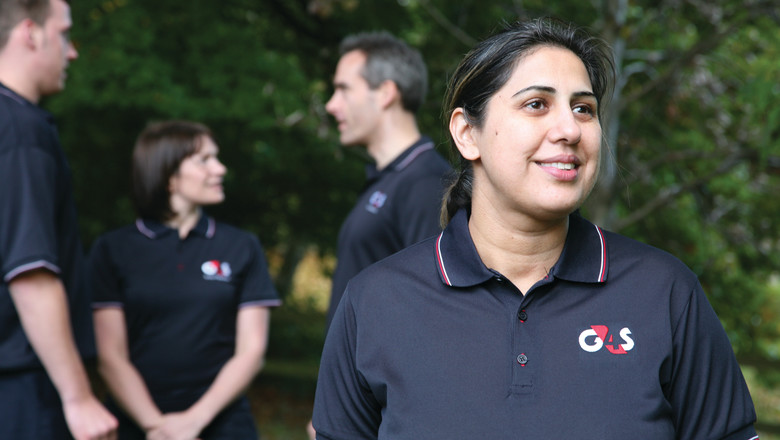 Responding to reports suggesting that G4S subcontractor, Jomast, has a deliberate policy to house asylum seekers in properties with red front doors, G4S said in a statement:

"There is categorically no policy to house asylum seekers behind red doors.  Our subcontractor Jomast has used red paint across many of its properties and it's grotesque to equate this with any form of discrimination.

"Although we have received no complaints or requests on this issue from asylum seekers we house, in light of the concerns raised Jomast has agreed to address the issue by repainting front doors in the area so that there is no predominant colour."

Regarding when campaigners first raised the issue with G4S, the company added:

"While we have not received any direct complaints from asylum seekers, we acknowledge that the issue of front door colours was first raised with us in 2012.

"We reviewed the issue at the time and it was not considered significant enough among asylum seekers to warrant repainting the doors of their homes. While there was never any policy to discriminate against asylum seekers, with the information now available to us we can see that our earlier decision was ill-judged and we have committed to repaint the doors within a matter of weeks."

"Our accommodation is inspected frequently by the Home Office and has been found to meet or exceed the required standards.

"As many landlords will attest, paint is bought in bulk for use across all properties. It is ludicrous to suggest that this constitutes any form of discrimination, and offensive to make comparisons to a policy of apartheid in Nazi Germany.

"However we have agreed to repaint doors in a range of colours after these concerns were brought to our attention."