Working in partnership with Debating Matters, G4S hosted a pioneering new prison debating initiative at HMP Birmingham in the UK during the summer of 2016 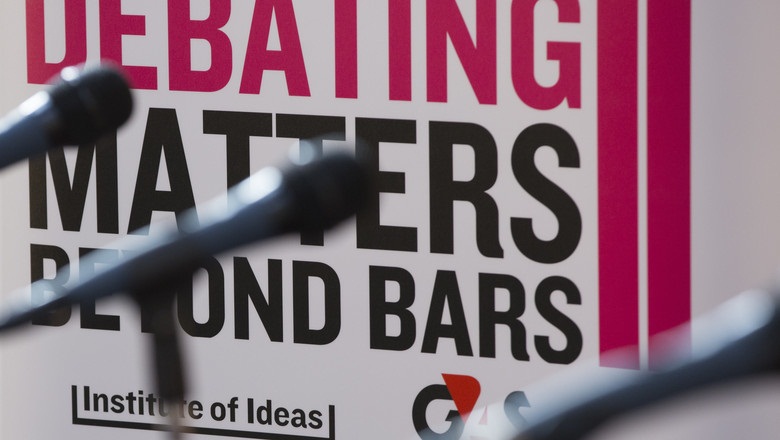 Six teams, comprising of 40 prisoners, were judged in an intense series of debates on topics such as drugs in sport, the criminalisation of non-payment of the television licence fee, votes for prisoners and whether free speech has its limits. Following a programme of preparation and training, provided by the Debating Matters team, the debates were judged by a distinguished and high profile panel. Prisoners, their families, prison staff, and local agencies with an interest in prison reform, education and rehabilitation formed an audience for the events.

“Debating Matters Beyond Bars challenges the notion that prisoners aren’t willing or able to research and argue about the ethical rights and wrongs of the big issues facing society, using reasoned, well-evidence argument and we hope it will be an important addition to Birmingham’s educational work. The project is an exciting opportunity to demonstrate that debate can flourish in unexpected places and that no idea should be beyond critical discussion or contest. The Institute of Ideas team was thrilled that Birmingham’s prisoners and staff were up to the challenge.”

Claire Fox, founder and director of the Institute of Ideas behind the Debating Matters initiative. 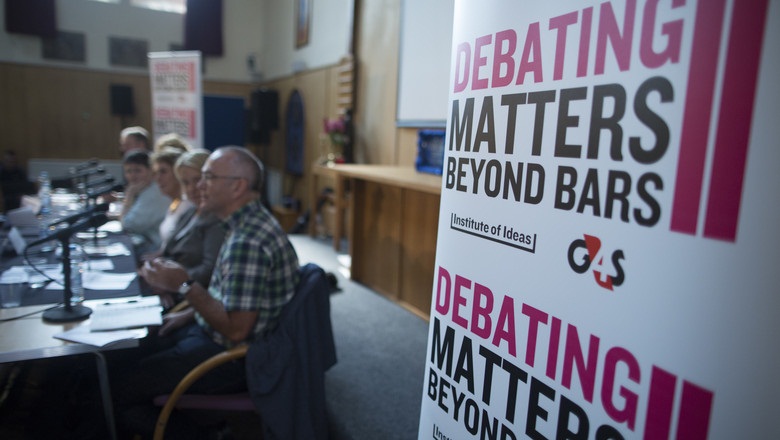